So kind, so true

Where we all attack you

I wish you could

How what you say

You don't mean it too

To me, such perfection

And seem so appalled

You cannot hide them

Behind words of insincerity

What had flown before

what others couldn't see

Guided by spirits in the night sky

Flying with the winds through all time

Under the watchful eye of grandmother moon

She knows change is coming soon

It is always on the horizon

Knows there's more to this life

Soaring high into the night

Guided by an inner light 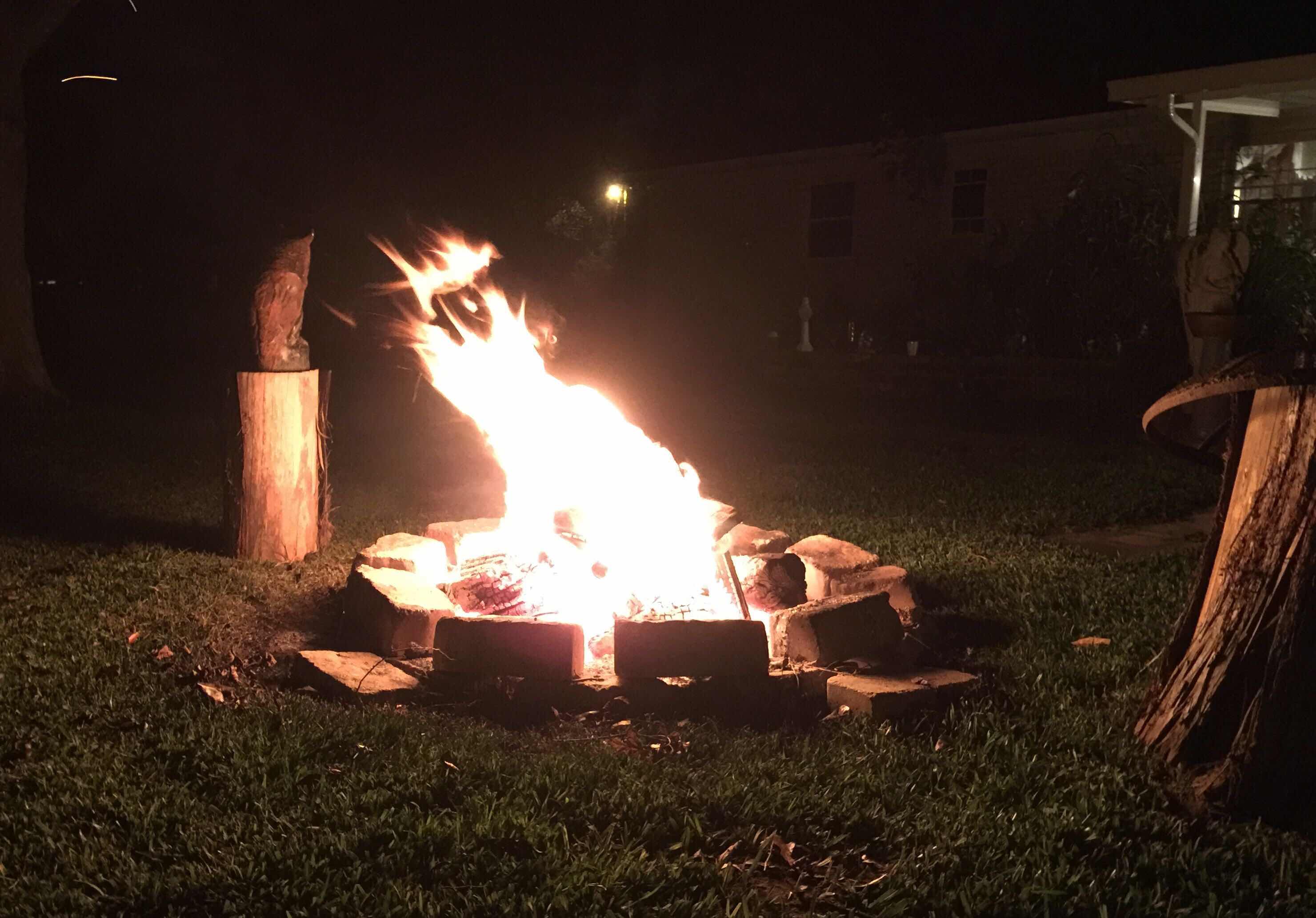 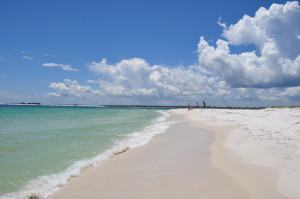 I woke an ache In my heart
Singing The Rain King in my mind
Memories from a far away place
A very distant time
In his dream, it's me
he's carried away
(with a black winged bird)

Deep in my chest
A fight to escape
The pain disturbs me
But today, I don't mind the unrest
I wonder What it means
And for a moment... I don't ...
But I already know
So I lament this truth
One is never too young to grow

In your dream
you carry her away
over a moon lit sea
In your dream,
Night turns into day
Serene is easy be
Your blue water way
Too crystal clear
for me to see
(In your dream)
Is my dream laced
Within your reality

In your dream
As night turns to day
You awake
Having woke
The memory of me.

I've been taking a scroll through ebooks that are public domain.I'm so glad I live in this time and place where so much is available to and not yet a crime to, read. And free; costs nothing but time. (And having to explain yourself as to why you didn't get things done).

I remember as a young girl going to the library. And yes as a matter of fact, I did walk. Yes, it was uphill, only on the way home though but that doesn't diminish the size of the hill. Anyway, I remember walking through bamboo and thinking that was the coolest thing. When inside the library, I would listen to Bob Dylan with headphones and that was pretty cool too. Dylan was on record albums for inter library use only and I think I wore those albums out. Librarians would see me coming and know they'd be replacing the needle on the record player before long.

There were no bookstores like today's Barnes & Nobles, etc. Those that were, were local places. To the best of my knowledge there weren't national chains. Maybe I just didn't pay attention. There was after all plenty of times in my life when I didn't have time to read or so I thought. Still as best I can recall it was sometime in the 80s when I saw what I think was the precursor to places like B&N, Books a Million, and others - it was Waldenbooks. Whatever happened there, they had the right idea.

BUT TODAY it is so easy. We've come out of the age of chalk and slate. No excuses though. Say, kids today and that book report - cant say you lost your book - not if you have a smart phone and who besides my mom and dad does not?

And if you know and have direct experience with some of the things in this post, ha. You are as lucky as am I!!!

@TheBuddhaNature: Until he has unconditional and unbiased love for all beings, man will not find peace - Buddha

"Love your enemies, pray for those who despitefully use you. . ." The Bible

Blue ribbons waltz
In the wind
Every now and then
Come together
Again
But for the most
Just inadvertently blow
And with the wind,
We go
Paler we’ve become
With time
Interwoven are lives
Like yours and mine
It’s hard now
To see that radiant blue
Having become so faded
From dreams that did
And didn’t come true
Have they left us so weary
And jaded
Pale blue ribbons
Wind torn
Much older now
We’ve grown
Are we now too frayed
And worn
If there were time
To do it all again
Would we still be
This far apart
My dear friend
Pale blue ribbons cut loose
To blow free
In the wind
But I remember too
When ribbons,
So brilliantly blue
Amiably bonded
Me and you

How can I wipe these tears when they fall without end
Inside my heart, I feel I have lost my only friend
How can a warm heart feel so cold
On a desert night with endless stars aglow

How can you tell me how many coins you hold in your hand
Then tell me how deep they are buried in the sand
You never let them go
But they changed hands, I know
Your words a contradiction
I listen to you with predilection

I want to believe you care more for me
Sometimes I can't believe
It can be particularly harsh, when truth is told
Yet it can be worse, when your truth inside, you come to know
I know, I've hurt you inside
And from that truth I've tried desperately to hide
I've thrown coins into every wishing well
To restrain those demons in hell
Dispensation comes (to me) at a price
Exoneration, I can not afford to buy

It's a high price for this, your unconscious revenge
How many more coins must you spend
Before you can buy back the words you say
That now cause my heart to break 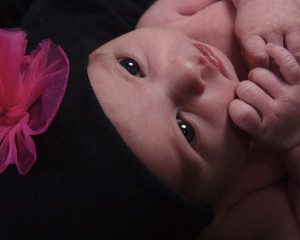 A moment like none other
Up till now you've only wondered
But today she's free from your womb
Ready to learn from you
Encompassed by such love
You know she's a gift from above
Already bonding, you and she
Now in this new reality
New baby girl to hold
Every moment worth more than gold

Nothing can compare
Inside your heart, always there
Cherishing moments completely
Holding her so sweetly
Oh such love she'll bring to your heart
Love never to depart
Every one should know such love as this

I watched your every move through the glass
You turned to see if I was still looking
And waved a wave goodbye
I stood silent, nearly choking

I stayed; your plane taxied the runway
I waited as you took to the sky
I waited there; nothing I could say
I was on the periphery of having just died
Right there
With everyone all around watching me
Screaming for help from anyone
But no one saw, no one heard the emergency

My heart lay there on the ground
Ripped right from my chest
No one noticed the blood all around
No one turned in such a time of need
Strangers, all that was of my company

Soldier boy
You Army toy
Come home soon
I can’t hear you when I listen under the moon
Can you hear me
As I scream
Come back, come back to me
Come home to me
I’m waiting
Can you hear me half a world away
I wait and pretend you are safe
But I am screaming inside
Truth, is so damn hard to hide
When it’s screaming

How dare the window of time
Open my heart and my mind
Loving so young, so early in life
Loving against such strife

Buried feelings grow strong again
How is it so, after a lifetime of mend
With clarity I see a face
The passions of love, it's first embrace
I remember well, the taste

Why would I now wonder, What if
When what became is petroglyph
Writing on a canyon wall
A maiden in her prayer shawl
Praying to every god she did and didn’t know
For tranquility to find her soul
Arms lifted upward to the sky
Take this pain, lest I die
And with the passage of time,
sacred abodes crumbled
The painful groans no longer rumbled
Vivid memories, they faded
Inscriptions on the walls, degraded

It felt so good to hold on tight
But I had to let go, a drizzly night
In anguish I conceded to valediction
Sallow memories, and heartbreak accompany this apparition

Surely, I meant what I did say
When I said, I will love you, always
I find in this dry river's turbulent flow
You, Intimately entwined with my soul
Collapse